George Clooney about to create a series about the Watergate 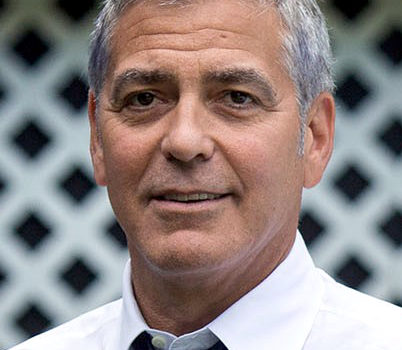 George Clooney about to create a series about the Watergate

George Clooney seems to be determined to dive back into the universe of series. After the announcement of Catch-22, he signs this time with Netflix for a mini-series on the Watergate scandal. As a director at first…

The Watergate scandal continues to feed creators’ ideas. George Clooney is now launching a mini-series for Netflix. An update was provided on the information available.

A mini-series in 8 parts

This topic sounds as a strange way with current events. Many American political experts compare the investigation currently targeting Trump’s family and friends with the Watergate. And now Variety magazine announces that George Clooney is going to make a mini-series in 8 episodes for Netflix about the scandal that brought Nixon down .

George Clooney in front of and behind the camera?

While George Clooney has just directed Bienvenue à Suburbicon, we already know that he should direct some of the episodes of the series. What is not yet known, however, is whether it will play a role. A few weeks ago, you were told that the star of Emergency would play in a new series with “Catch-22” which he will also direct. Might as well say that he could try again.

Of course, this is not the first adaptation of the Watergate. As a reminder, this is a case of political espionage led by President Nixon and unveiled by two journalists from the Washington Post. This key moment in American political history was brought to the screen with Alan J. Pakula’s The Men of the President in 1976 or, more recently, Oliver Stone’s biography Nixon.